“Love Over Fear”: Highlights from the 34th Annual Lab School of Washington Gala

On the day of our 34th Annual Lab School of Washington Gala Honoring Outstanding Achievers with Learning Differences, one of the awardees, British Television and Stage Actor and Writer Lloyd Everitt answered a student’s question asking for advice about living and succeeding with a learning difference. Mr. Everitt said, “What I know is this … Fear shouts loudly. Intuition is a whisper. Listen closely. Then just flow. Love over fear.” Astute and poetic advice. 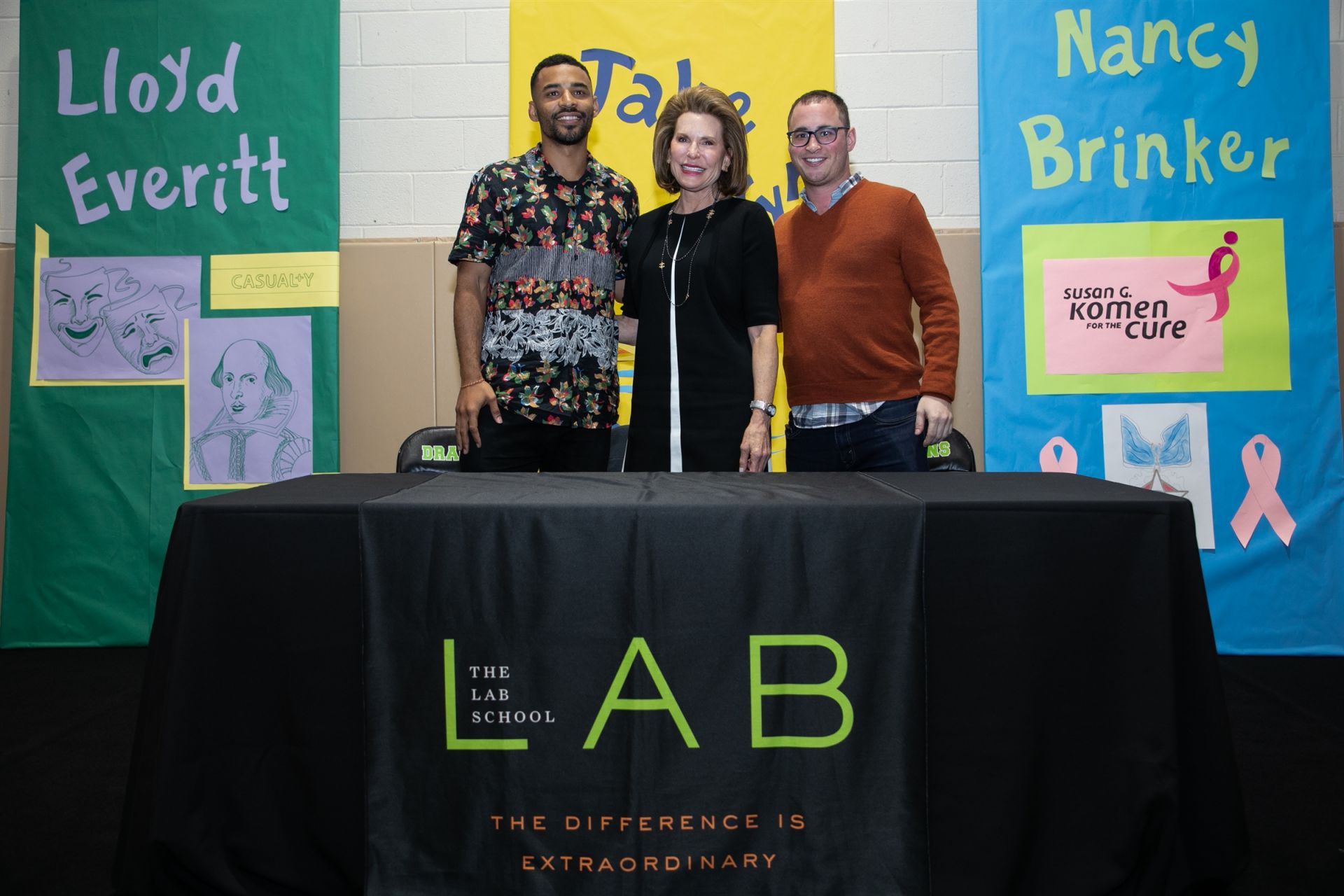 Mr. Everitt was one of this year’s three amazing awardees. We were also lucky to have Founder of the Susan G. Komen Foundation and Race for the Cure the Honorable Nancy Brinker and Alumnus and Clean Energy/Marketing Technology Entrepreneur Jake Rozmaryn ‘08. What insightful and inspiring people!

In the afternoon, after touring both campuses and seeing the Lab kids in action, the awardees spoke and answered many questions like the one above from the students during the afternoon assembly. There is never enough time to answer all of our students’ thoughtful questions! 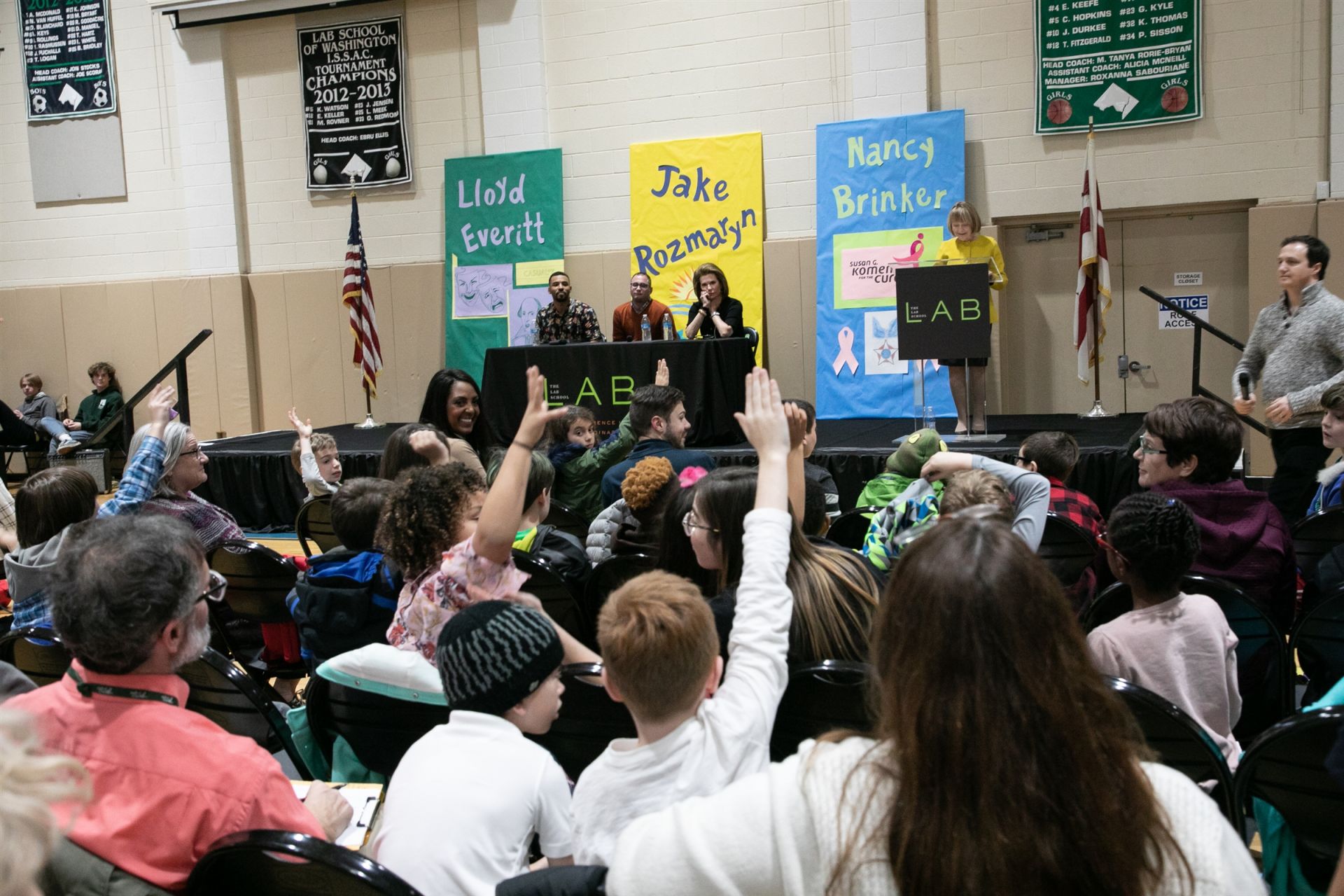 And thanks to the diligent and creative work of our Gala Co-Chairs Michelle Bernard and Nicole Bernard, sisters and Lab School parents, and Lab’s Institutional Advancement office, the day’s events were followed by the evening Gala — a swanky fête at DC’s National Building Museum. There was dinner and dancing, live music by American jazz Musician and Producer Marcus Johnson, a silent auction, and of course, fantastic words of wisdom and humor from our Head of School Katherine Schantz and our three terrific awardees. We were thrilled to host special guest Senator Kamala Harris (D-CA), and enjoyed hearing from Phil Chenier, NBA All Star and Sports Broadcaster, who served as Master of Ceremonies. 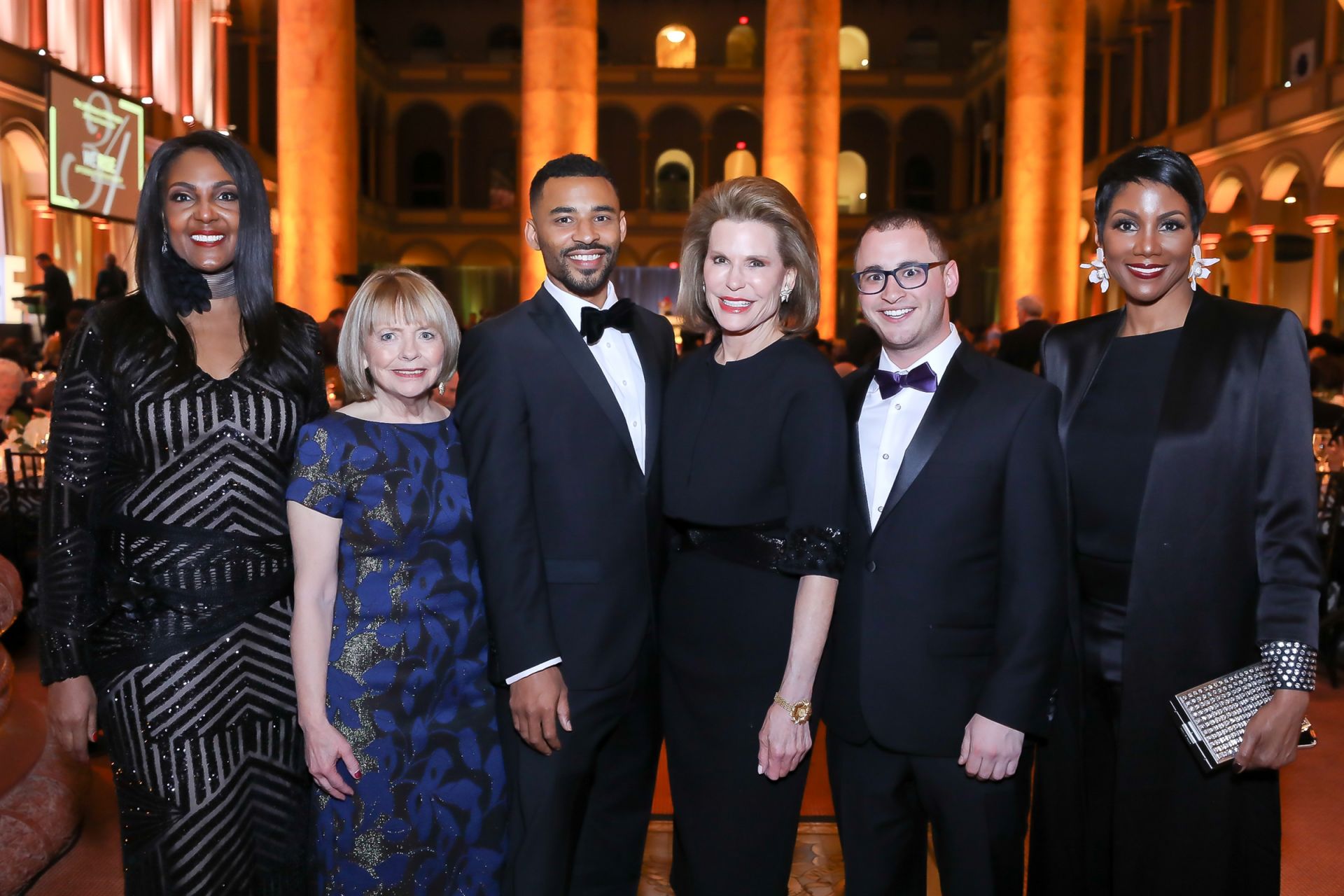 All net proceeds from the Gala and Auction fund need-based financial aid for students at The Lab School of Washington.